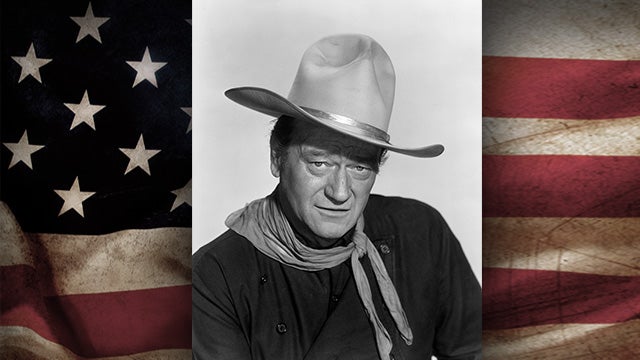 This is now an official American Medical Association claiming that traditional masculinity is harmful and leads to sexual harassment.